The moment when your child passes their driving test has got to be one of the highlights of your life. They are now more independent, and they can drive themselves wherever they want to go. As a parent, it will fill you with a mixture of happiness, pride and a little sadness that your baby has grown up so much. However, now that they can drive, the question is what they will get for their first car? Do you want them to have a nice new car, or will it be better for them to have a used one to start off with?

When you’re thinking about buying your kid a car, you’ll have to think about the price and who will be paying for it. If you’re going to be paying for the new car, you want one that will be reliable and the best price you can get. However, if your child is going to be buying it, then they might not be in a position to afford a new car. For that reason, choosing something that is used, will be the cheaper option. If you or your child is taking out a car loan to pay for it, then they can always refinance auto loan later on. It will help to save money on interest, which means the money saved can be used for other things.

The cost of motor insurance for new drivers will be quite high at first. It will usually start to drop once they’ve been driving for a year or so if there are no accidents. However, if you’re also considering getting them a new car, the cost of the insurance will rise, especially if it’s a car that has a big engine or is a high specification. Buying a used car will mean a lower amount for the insurance, and if you have a tracking box fitted, the cost can be even lower.

As well as fuel, older cars can also need more maintenance than newer ones. They may suffer more breakdowns and need repairs to get them back on the road. It can be an added expense, especially if it becomes a regular occurrence. If you buy a new car, there is less chance you’ll need the car to be repaired, though, if for some reason it does break down, the cost of new car parts can sometimes be more it would be for older cars. Newer models may also need to be seen by the dealers as opposed to other mechanics because of the engine management system. Older cars can often be worked on by any mechanic.

One of the main benefits of having a new car is the warranty you’ll get. Most manufacturers offer a long warranty on their cars, and this will include components that fail during the warranty period. Although it’s a new car, a warranty can be a good thing to have, especially if something goes wrong while it’s still new. Used cars will often also have a warranty, although it’s usually limited to between three months to a year depending on the dealer.

Buying a new and modern car means that you’re getting all the newest safety technology in the industry at the moment. Not only will you get airbags, but also side protection bars, crumple zones and self-tightening seat belts. The older the car, the less of the new safety features you’ll have, and this can be a big consideration for you and your child when it comes to getting a used car. It also has to be considered that many new drivers have a collision in their first year of driving, so having a car with good safety technology, will be an advantage.

As with safety, newer cars also have the benefit of the latest fuel efficiency technology. It makes them much more economical and also cheaper to run. Older cars not only lack the newest technology but also, the older the engine and the more miles it does, the less fuel efficient it gets. It means that older cars will cost more to run, not only because of fuel but also because they need regular servicing and maintenance.

There are many reasons why you should choose a new or used car, though most of them will depend on what the car will be doing. If your child is doing a lot of travelling, you may want them to have a newer car. 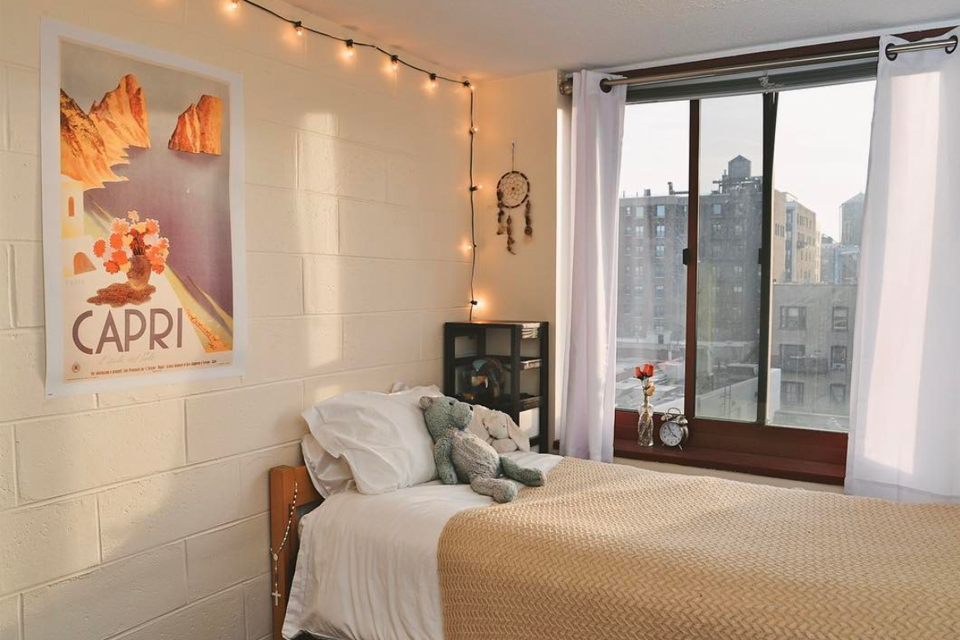