WHY SEND YOUR CHILD TO AN INDEPENDENT SCHOOL?

Currently, around 7% of all school pupils in the UK attend an independent school, and approximately 50% of them are the first generation of their family to do so. This means that rather than simply following established family traditions there are lots of parents actively choosing to either bypass or opt out of, the mainstream, government funded education system.

There are many reasons why an independent school education is a route some parents decide is best for their child or children.

Generally, the most striking benefit of independent schools is the simple fact that pupils consistently get much higher mandatory test scores and exam grades than their state school peers.

As independent schools operate with a much higher pupil-teacher ratio than average, the students enjoy much more personal attention, while teachers are more able to plan lessons that account for their individual learning style.

Independent schools have codes of conduct that reflect traditional good manners and respect for others. A smaller class size makes teaching and enforcing these expectations much easier, and reduces possibilities for conflict in the classroom.

The facilities and optional classes provided at independent schools give the children a chance to explore sport, the arts, and character building award schemes like The Duke of Edinburgh Award, as well as study for formal qualifications. Hydesville Tower School, an independent school in West Midlands, is a good example of what parents are looking for; offering add-on classes in everything from Zumba, Taekwondo, and cricket to painting, yoga, and photography.

RECOGNITION OF AND PROVISION FOR SPECIFIC NEEDS

Although religion isn’t a huge part of most state schools anymore, some independent schools offer an environment which is quite heavily focused on a particular religion. This is attractive to devout parents who wish their child to be fully exposed to that faith.

In other cases, independent schools offer dedicated support to learners with extra needs such as dyslexia, or ADHD. This is possible due to smaller class sizes and the cash flow to employ specialised teachers and support workers.

A MORE SECURE AND SUCCESSFUL CAREER

As independent school pupils gain above average qualifications and are much more likely to graduate from university, it’s not surprising they are also more likely to establish themselves in a better paying career than state school pupils. However, they also benefit from other aspects of public school life, such as the network of friends and contacts they make while in school, which will provide connections, support and advice for the rest of their lives, or the chance to develop into fully rounded adult through extra activities which break up their school days.

There are many possible reasons why you may choose to send your child to an independent school, but whether your primary motivation is the academic opportunities, nurturing of individuals, or extra need support systems, etc., it is less important than the potential outcome: a child who will thrive in a system which recognises their strengths, respects their weaknesses, and nurtures their individuality. 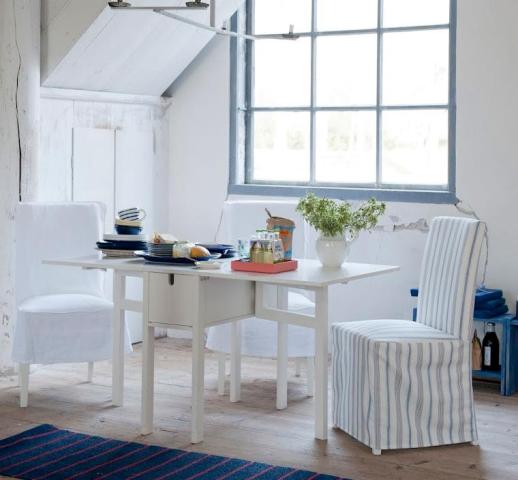 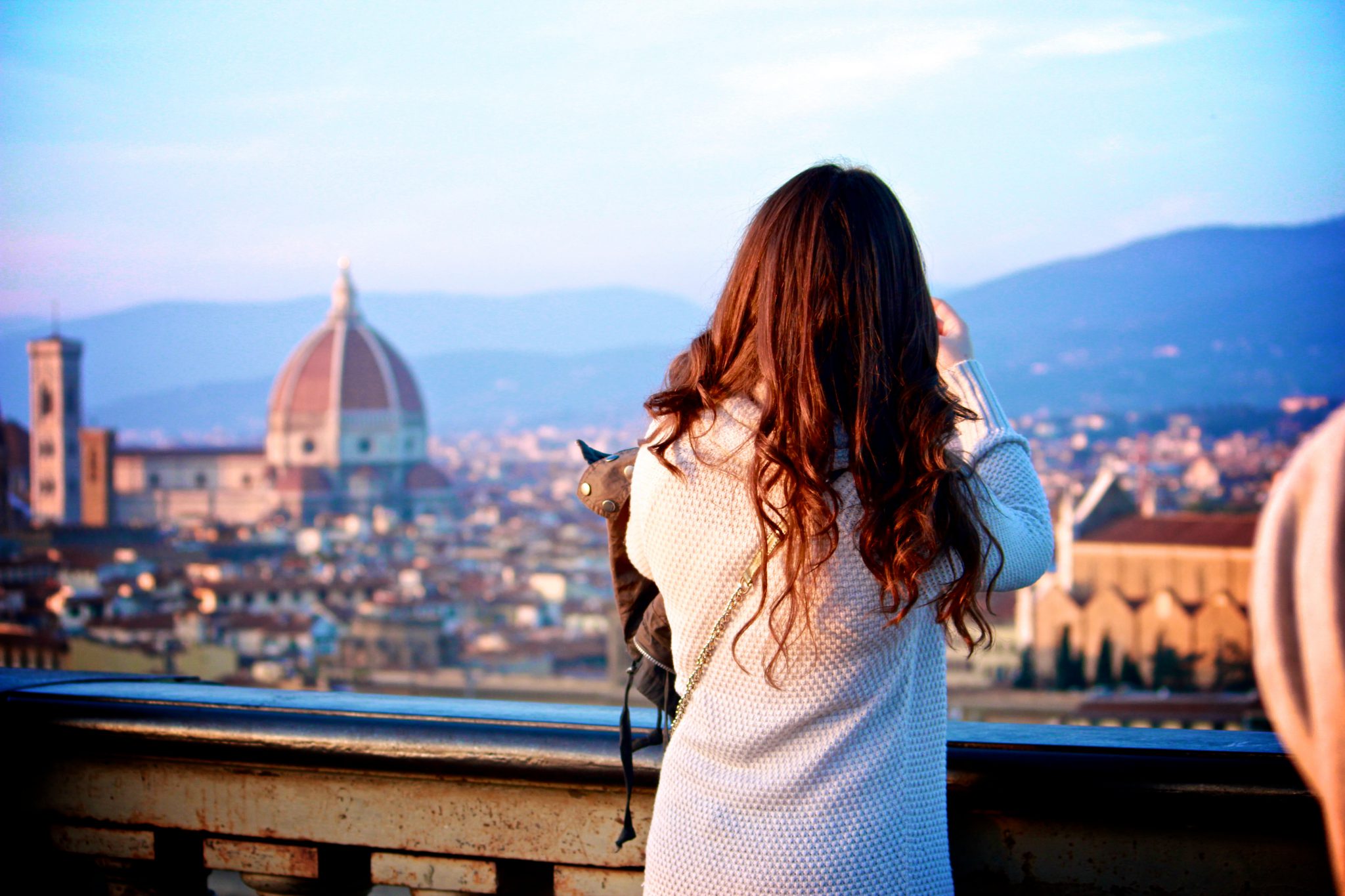