As your children progress through adolescence, they’ll naturally want to acquire a greater degree of independence, taking more control of their personal lives. It’s not something that parents should resist, as it’s an important part of a child’s development – even if it results in the occasional mistake. The trick to being a supportive but slowly less influential mum as your teenagers grow older is to strike a balance between caring and freeing your children. This article looks at some ways in which you can push your children to achieve independence responsibly.

Once your child reaches the age at which they can earn money off their own back, you should support and encourage them to do so. Being responsible in a job gives will give your teenager a sense of independence – it’ll also provide them with the cash necessary to lead a life independent of pocket money or allowances. If your teenager or young adult is continually requesting cash off you, gently remind them that they’re able to work to earn enough money to finance the lifestyle they wish to lead – it’s a form of carrot-and-stick that they’ll certainly respond to.

As a parent, you’ll be more than used to giving your child lifts to school, to friend’s houses, to clubs and sports fixtures and dance classes and everything under the sun. You’ll even begin picking them up late at night from parties or discos. A huge step towards independence is the independence of movement, and as such it’s important to encourage your child to take their driving test and to consider getting their own vehicle. You might choose to buy them a starter car, or share your own with them, but equally, through Zoomo Car Credit, they’ll be able to pick up a car on credit without worrying about their undeveloped credit score.

When it comes to the emotional support, you’ve been offering your child throughout their young life, by the time they reach adolescence they’ll be actively resisting your support. That’s part of what the grumpy teenager is all about – rebelling against parental authority and care. It’s something you should be sensitive to in order to maintain honest communication with your children. Be willing to establish some distance and to leave your child their own devices – they’ll come to you if they need any support, advice, or care and attention.

Around the house, you’ll have been clearing up after your kids for years. They may have been asked to take the bins out, laid the dishwasher, or sweep the floor now and again, but in terms of regular chores they may have been getting off lightly. In order to be treated as an adult in your home, it’s best that your teenager acts like one – which means taking responsibility for the mess that they make and helping maintain the home for all its inhabitants. Framing their cohabiting with you in this way will grant them the independence of an adult while living with you at home.

As your teenagers grow into young adults, it’s important to best-prepare them for adulthood by slowly pushing them into an independent life with the tips provided above. 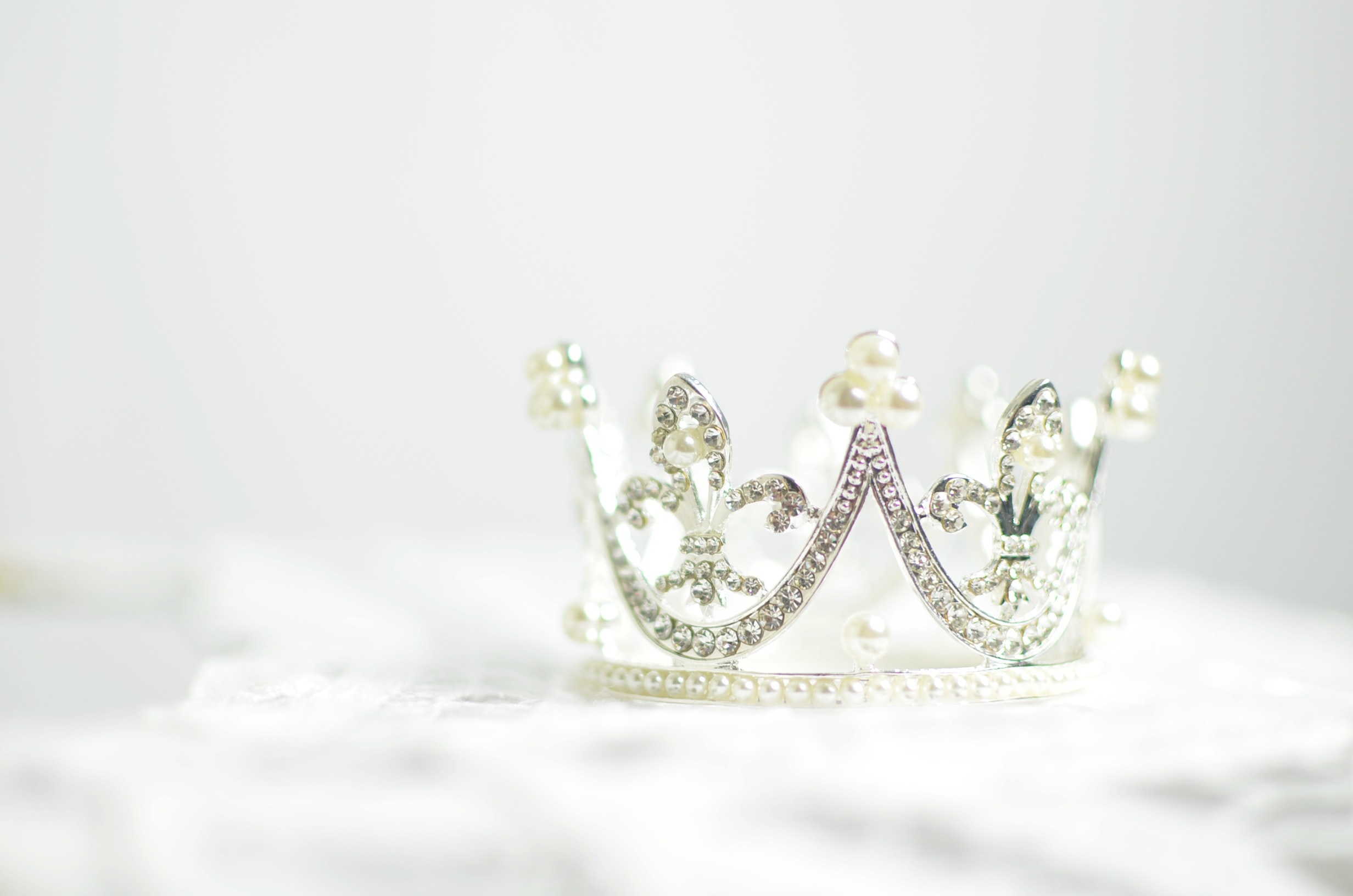